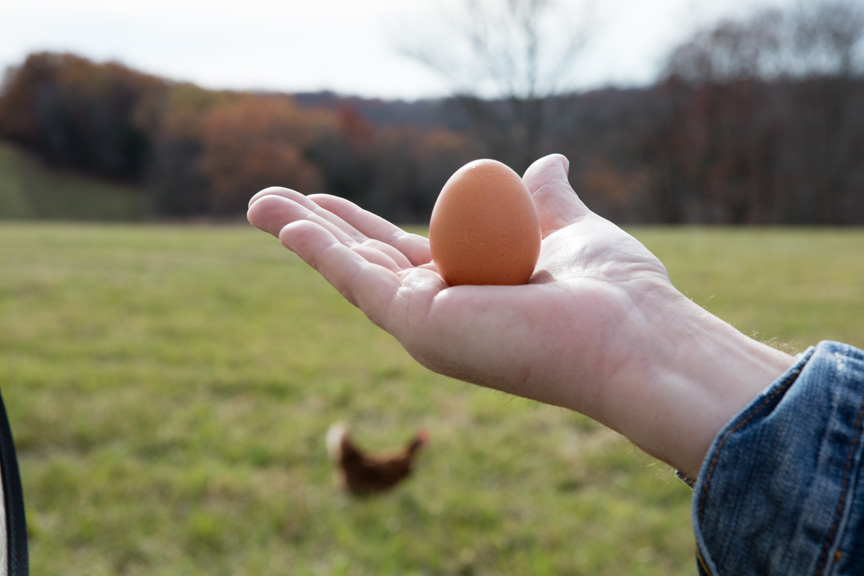 From the Chickens, to the Farm, to the Planet

As a child growing up on an Wisconsin family chicken farm, John Brunnquell, president and CEO of Blue Sky Family Farms and Egg Innovations, threw in his lot with the chickens, because . . . well . . . that’s what you do when you’re told to go out and gather eggs . . . you attend 4H, you attend a land grant college to complete your farming education . . . you come back to the farm, and you figure out how to get yourself paid.

But it’s gone beyond the chickens and the eggs.

As CEO of America’s largest originator of 100% free-range and pasture-raised eggs, Brunnquell has thrown in his lot with “chickens, people, and the planet.”

“Number one is that I want to see another generation of farmers farming,” says the inner farm kid, whose company chose to set up an integrated model in which the farmer provides buildings, utilities, and labor, and the company takes on the risk of the egg and grain markets.

With pay that’s above average market prices, the farmers get a living wage. “There’s nothing bad about having a strong rural economy,” Brunnquell adds.

Back in the 1990s and fresh out of college with a patent to his name for reducing cholesterol in eggs, Brunnquell had his first look at a cage-free farm.

“It kind of shattered everything I knew about animal husbandry because I had been trained that cages were good. You simply couldn’t tell me that those birds walking around had a worse-off life than the ones in cages. Being an inquisitive person and lifelong learner, I went back ultimately and got a PhD in avian biology, so I could define it a lot better than I could in the 80s.”

As a more informed observer, Brunnquell watched cage-free chickens enact their innate penchants to perch, scratch, dust feed, socialize, and pasture, and he saw what happens as farms facilitate these behaviors.

“We enriched the pastures with more active environments and we got higher production, the chickens lived longer and laid more eggs.”

The big innovations now go beyond the chickens, the farms, and the farmers as it’s become “all in” for this company on regenerative agriculture, carbon sequestration, and soil health.

“Our goal is to look at commercial egg production in a new way that’s sensitive to all the stakeholders—all the animals, people, the land we work with—and still make it commercially viable.”

The result is healthier eggs for consumers, innovations that look toward the health of the planet, and opportunities for a new generation of younger farmers who know that the future depends on them.